13 Tidbits I Learned in 5 Weeks About Australia (Oh My Gosh!) 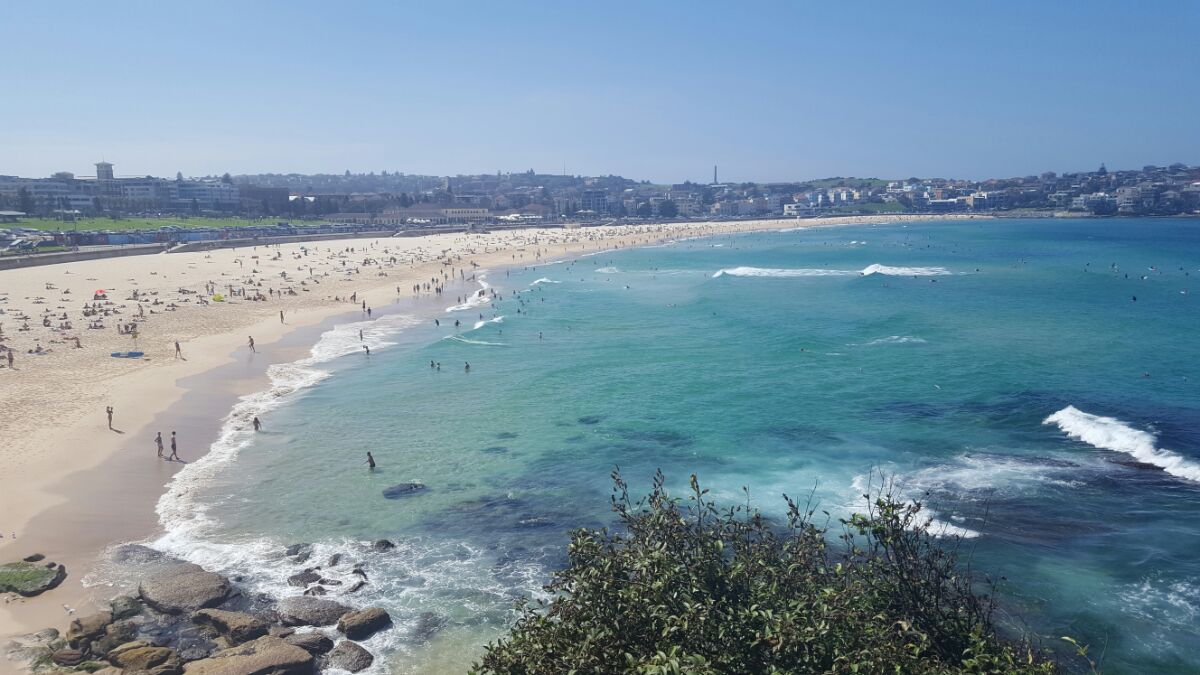 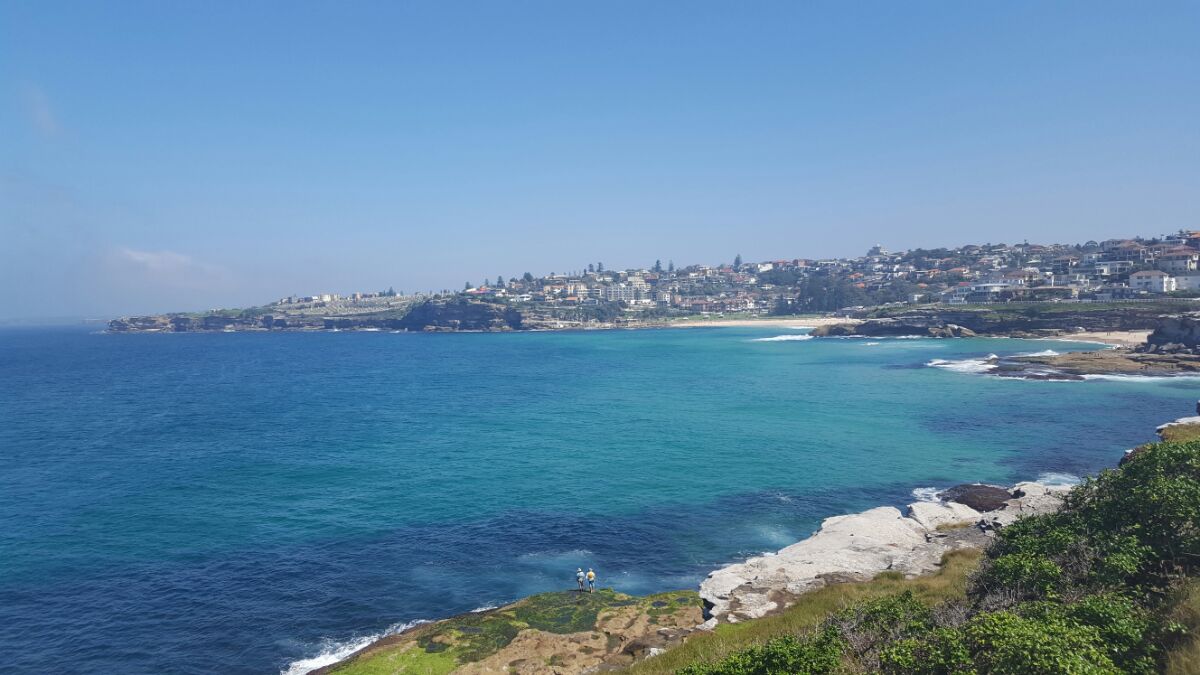 Our week in Sydney has come to an end and while I’m glad we visited, it’s not some place I would stay long term. Seven days was the perfect amount of time and there was only one thing remaining on my list that I wasn’t able to check off –  kayak the harbor.

My days with the kids were spent playing at the nearby park or at home coloring/sidewalk chalk/working on letters. Our rental didn’t have any toys so Chloe got pretty creative one day and decided to “decorate” the stairs with kitchen utensils. There was a path leading from the bottom of the stairs up to the parents’ bedroom complete with spatulas, toothpicks shoved into the carpet to stand upright, spoons, and a cheese grater.

Decorating?! This is more the makings of a boobie trap!

My evenings consisted of having drinks at Jimmy Blanco (same bar from Sunday) and learning about the interesting life of the Chilean bartender. He and his wife moved to Sydney from Chile six years ago to learn English; they arrived not knowing a lick of the language.

I spent Wednesday beach hopping along the Coastal Walk which is a 6km oceanside/cliff top trail from Bondi Beach to Coogee Beach. There was a different beach about every kilometer. My favorite was Tanarama Beach as it was one of the smaller ones (aka not insanely crowded like Bondi and Coogee) and it had rock pools! 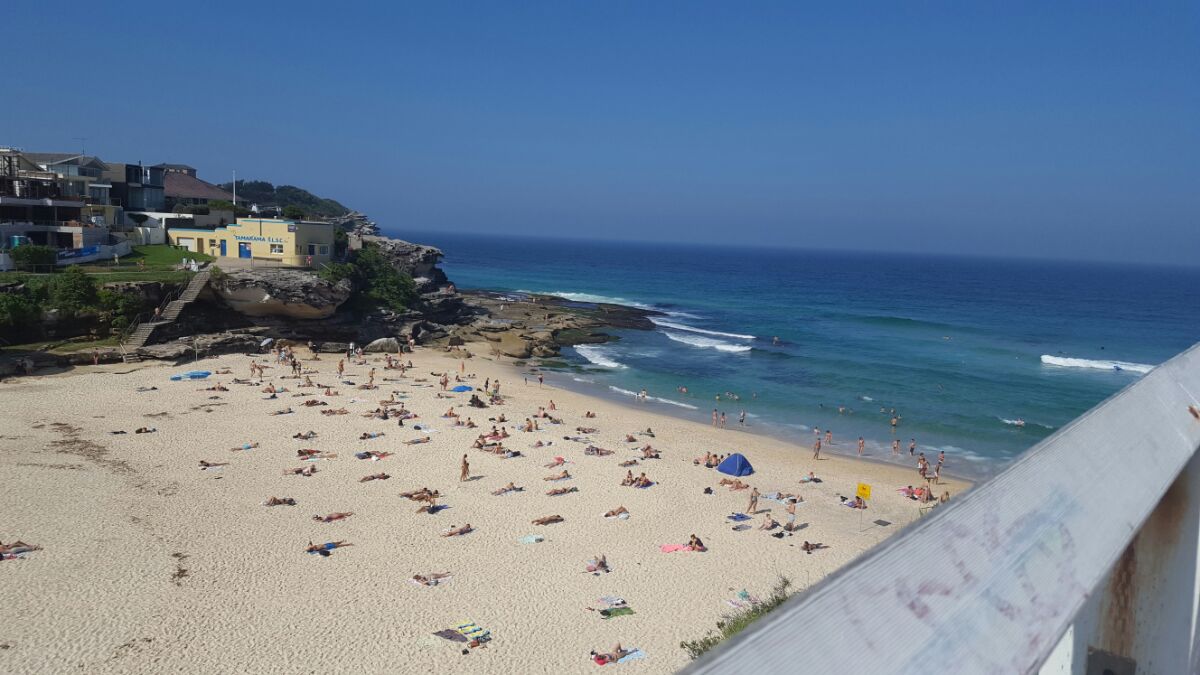 On Saturday, we flew to Ho Chi Minh City, Vietnam and wow, what a day that was. For as big and internationally recognized as Sydney is, their airport was awful. Everything from the traffic flow patterns (who has a one lane road to access an airport?!) to crosswalks (who gives cars the right of way over pedestrians at an airport?!) to filling out your Australian customs form at the baggage check counter (something you could have people easily do while they’re waiting in line) was just poorly designed.

Per usual, when leaving a country, I will leave you with this:

Things I learned in Australia