Soooo about this late post…. I enjoyed myself a bit too much Sunday night as it was my last night in town. I arrived home around 6am (no official closing time for bars in Bali) and hopped on a flight to Melbourne, Australia that afternoon. After sleeping until 1pm (it’s another 3 hour time difference) and working today, I finally had a chance to sit down and write about this last week.

It was pretty mellowed out with the kids as Hunter was sick for the whole week and Chloe came down with the same symptoms starting Thursday afternoon. Fever, sinus pressure, cough, etc. We only made one trip out of the house early in the week so Chloe could burn off some of her energy at Discovery Mall’s indoor playground. 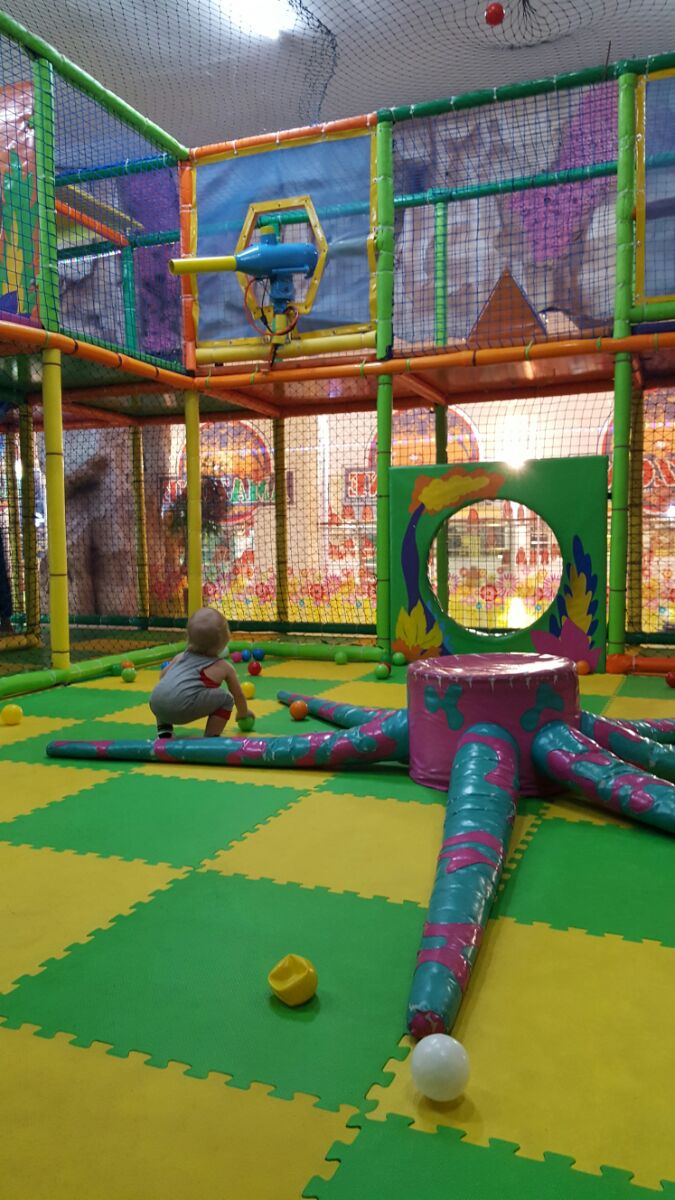 Our Uber driver on the way home was awesome as he answered all my questions about Bali culture/customs/rules! He spent two years in Grand Rapids, Michigan and one year in Vancouver so his English was very easy to understand.

Here are all the things I learned during our hour long drive: 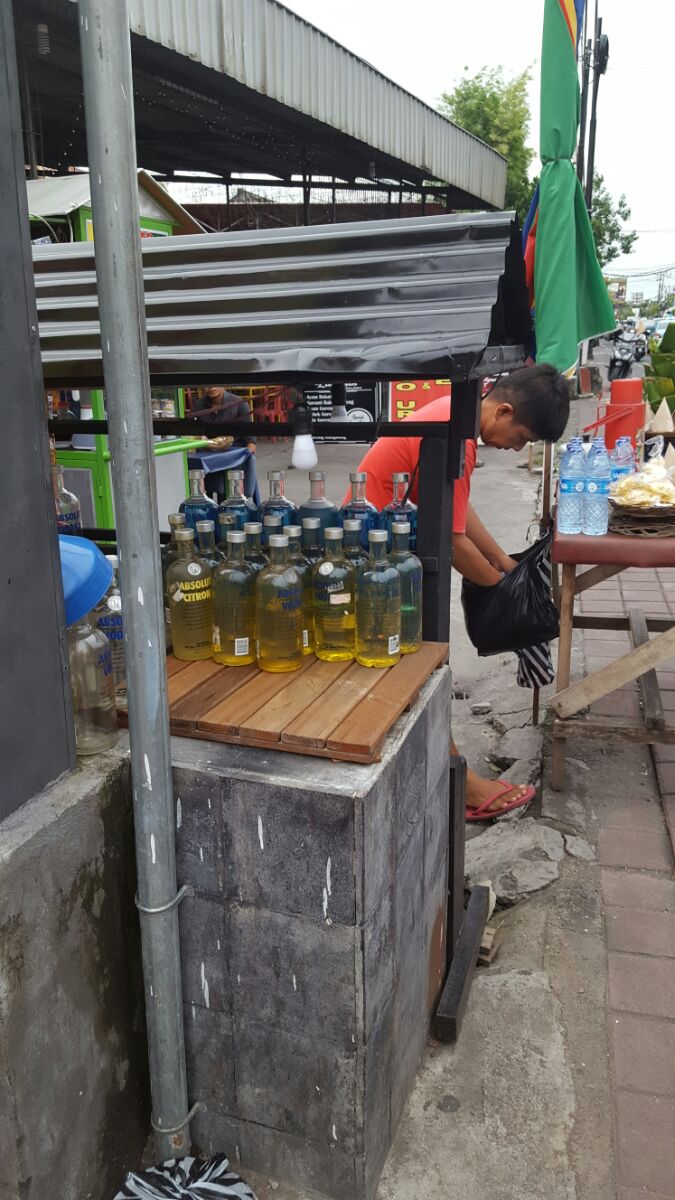 Chloe made a pretty big accomplishment! I was sitting on the edge of the pool’s deep end with my feet in the water as Chloe was swimming. She got out of the pool, walked over, and said she wanted sit next to me. A few minutes later, she stood up, put her toes over the edge, and starting leaning over.

Let her fall in. She’ll learn. Then she jumped in, (cue the tears) turned around, (here they come, 3, 2, 1…) and with the biggest smile on her face said, “I jumped in just like you!” Well alright then! My daily asking if she wants to jump into the pool must have finally wore her down.

After that, all she wanted to do was jump into the pool, climb back out, and do it again. I told ya you’d enjoy it. Two hours later, she was finally done swimming. 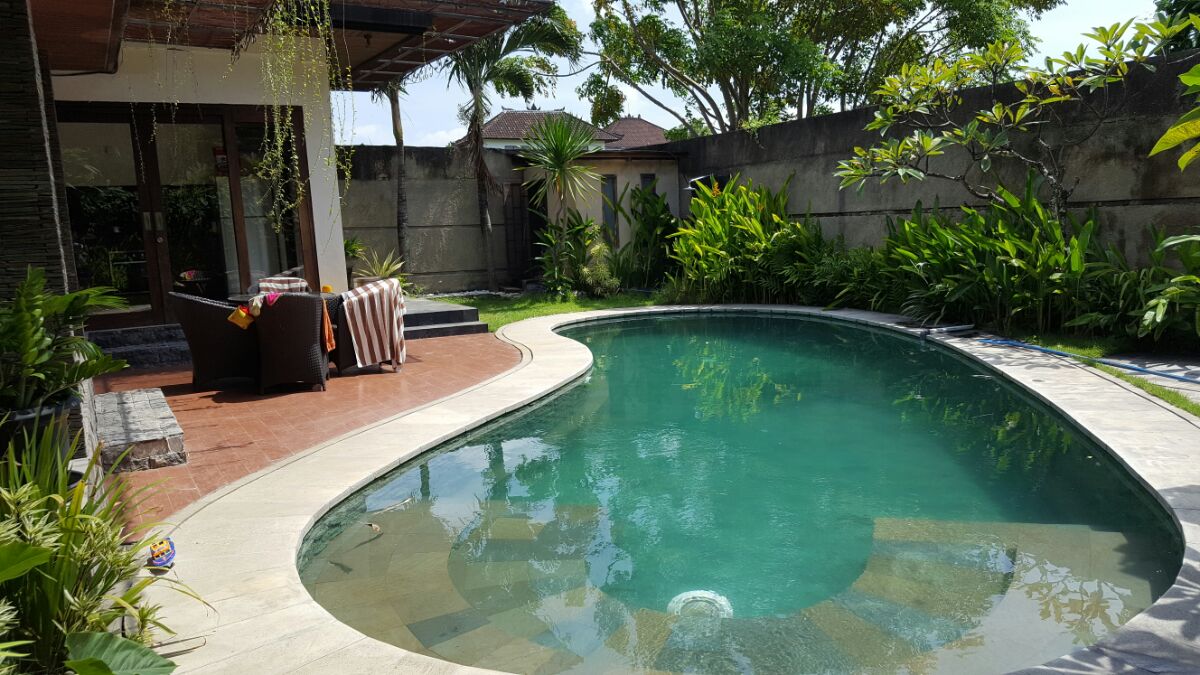 Once you get past the sales pitches (Bike? Bike? No. Taxi? No. Maybe tomorrow? Nope. Where you going? I give you good price.), the locals are legit!

Some of their life stories will blow you away (one guy moved out when he was 12 and began working on a different island than his family). I learned more of the Indonesian language from sitting on the beach talking to the same group of “beach boys” than I did with Thai.

That’s probably what I will miss the most from Bali… sitting on the beach with some beers, watching the sunset, and shooting the breeze with the boys. 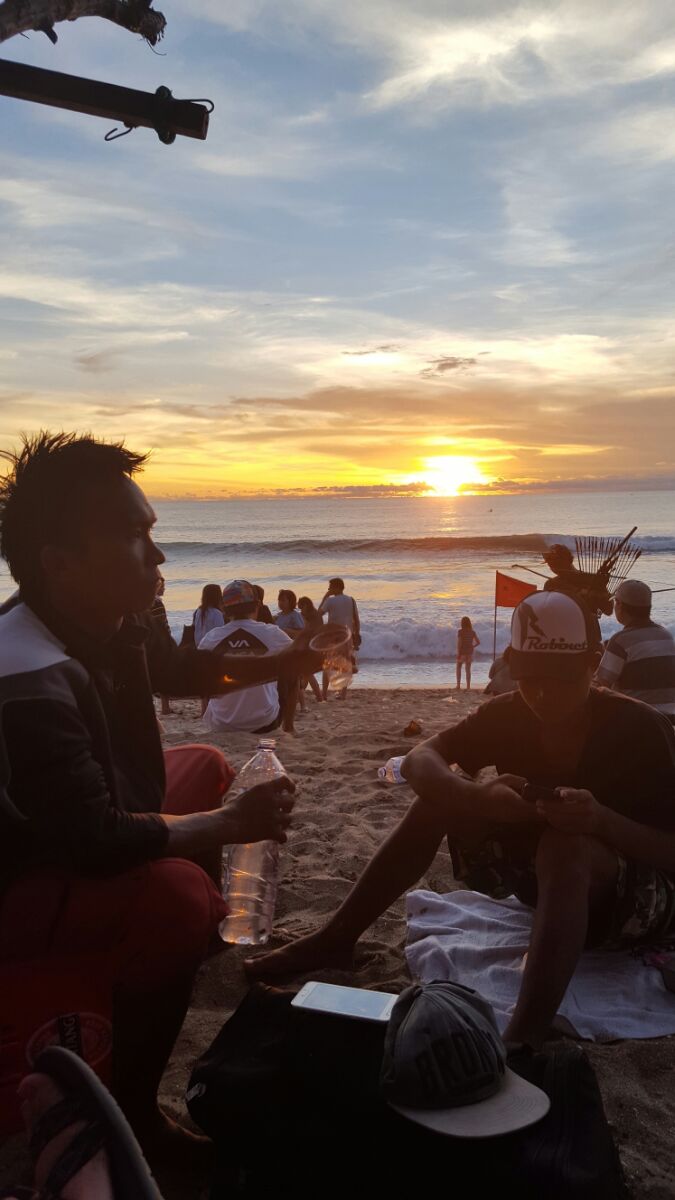 As with Thailand, not a lot happened during our last week in Bali as we prepared to head out so here’s my list of things I learned in Bali: