Lessons Learned After Living in Chiang Mai For 8 Weeks 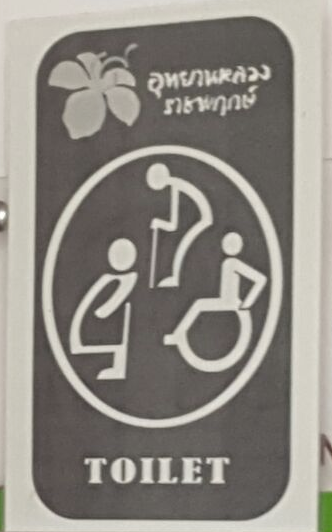 I definitely spoke too soon on the whole peeling situation. My arms and hands are peeling so much, I might as well be a snake shedding its own skin.

My last week in Thailand was pretty uneventful so I thought I’d share all the small things I learned while in Chiang Mai. I added to this list anytime something popped into my head these last eight weeks so it may be a bit scattered.

·    when eating at a restaurant, the food comes out as soon as it’s been cooked (one at a time) rather than everyone’s plates out at once. You can forget the whole ‘waiting until everyone has their food before you eat’ idea. Otherwise you’ll be eating some cold food and could be waiting for as long as 15+ minutes.

·    Thai massages hurt and are the furthest thing from relaxing 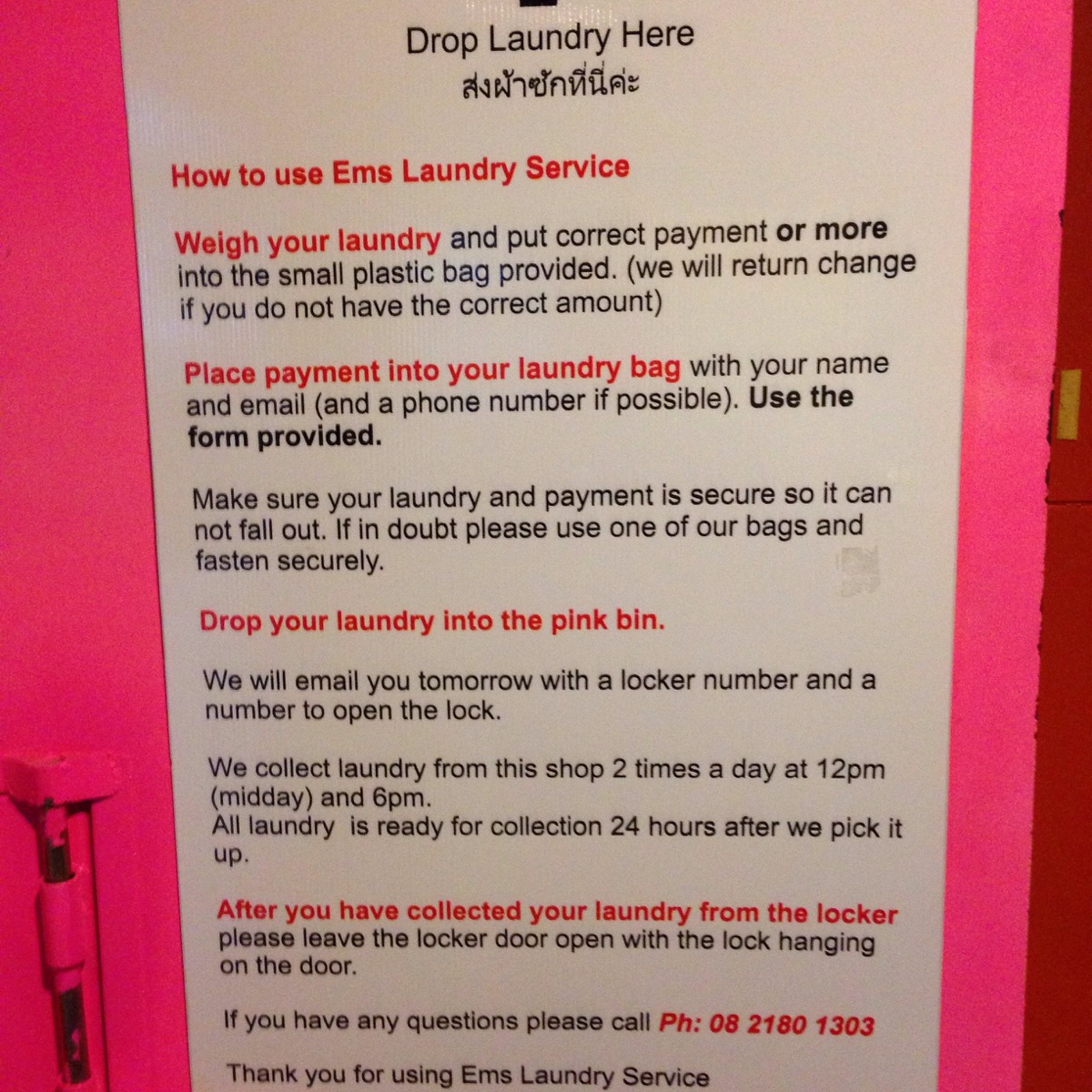 ·    Asians love taking pictures. Who needs marketing when you have a photo op in front of your store?

·    Knees up to shoulders must be covered when entering a temple. Women are forbidden from entering some temples because “they menstruate. It is believed that it humiliates and ruins the sanctity”.

·    You are treated like royalty if you have children. They view children as good luck

·    Any and all safety regulations are thrown out the window here

·   You can get pretty much any food and drink delivered here. Milk teas, coffee, rice with vegetables, McDonalds, Subway, the list goes on! 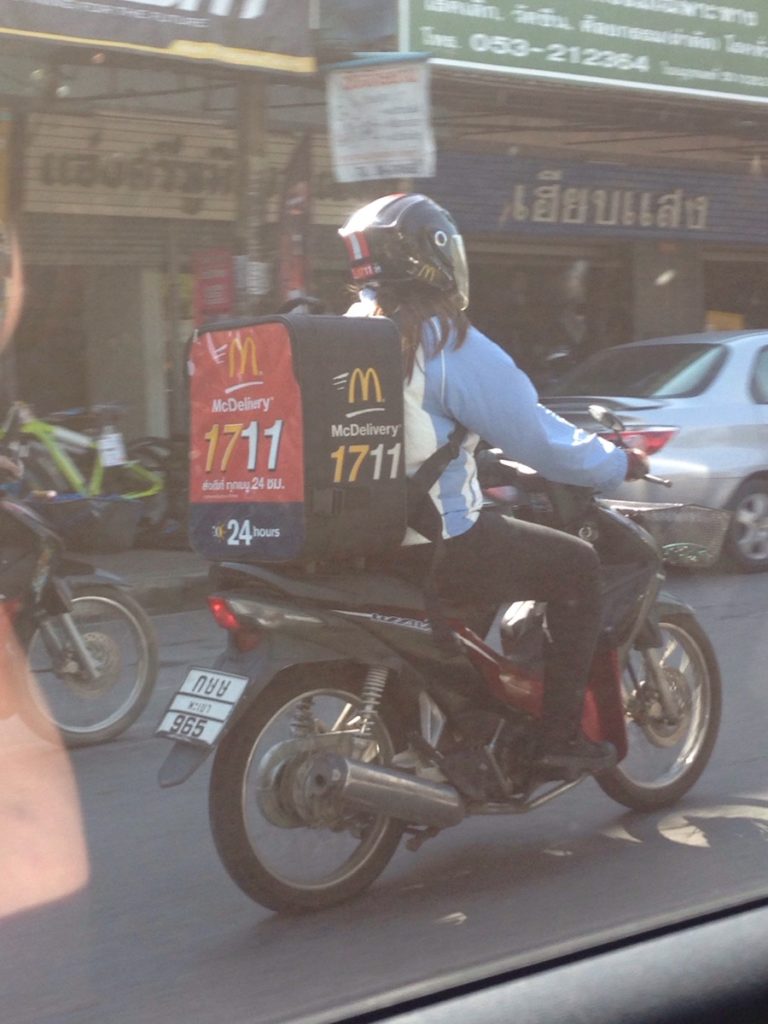 ·    Bartenders are not much for small talk

·    Any person off the street thinks it’s ok to hold your child without your permission. You learn to love it. Anytime you need help, just hand one of the kids off to the closest stranger and they’ll be in good hands.

·    The way they set up their malls is genius.

Each floor is for a specific type of store i.e.

If your store falls into more than one category, then you will have a multi-level store and the items you sell on each floor must match the category accordingly.

·    When speaking in Thai, you use completely different words if you are a male compared to a female when referencing yourself. 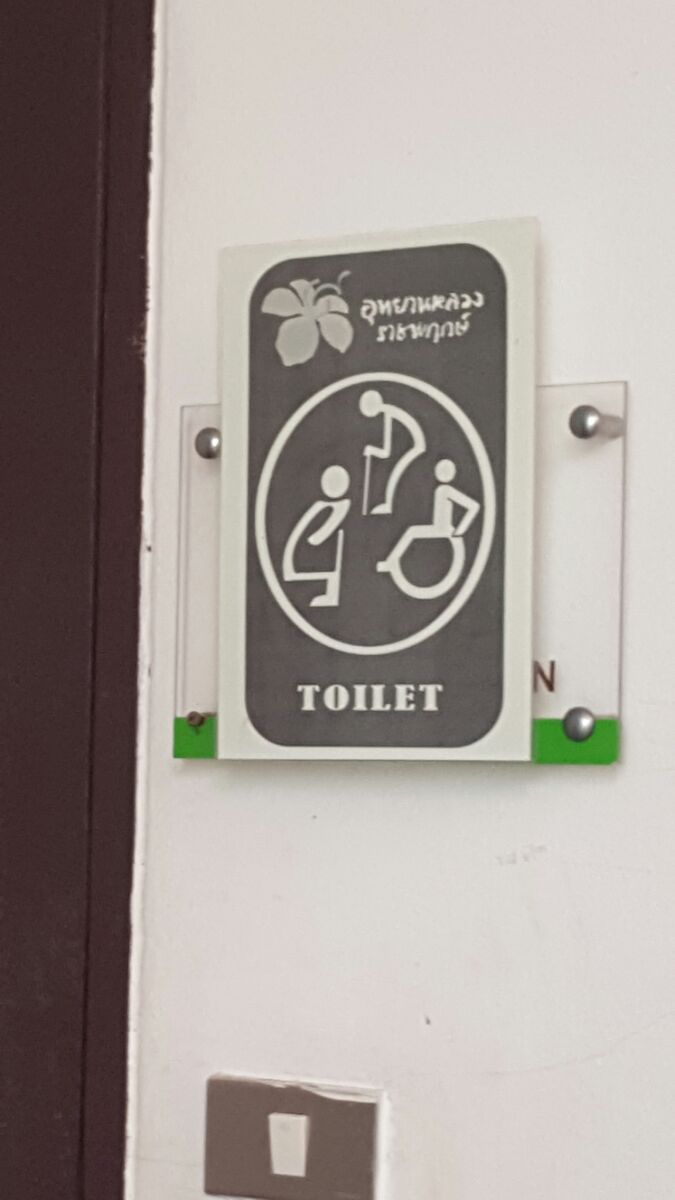 ·    There are no rules here, except with alcohol. Everything else is free game.

·    Thais will be mourning the death of their king for one year (King Bhumibol Adulyadej passed in October). There was a massive ceremony held in Bangkok on the 100 day anniversary of his passing (January 20). This king ruled over Thailand for 70+ years. He is the world’s longest reigning monarch. The new king (his son) won’t have an official welcome ceremony until October 2017.

·    Chinese tourists are the “Americans of Asia”. They are viewed as rude, arrogant, full of themselves, and think they are the best country in the world. Thais would rather let the Chinese do their thing than confront them. 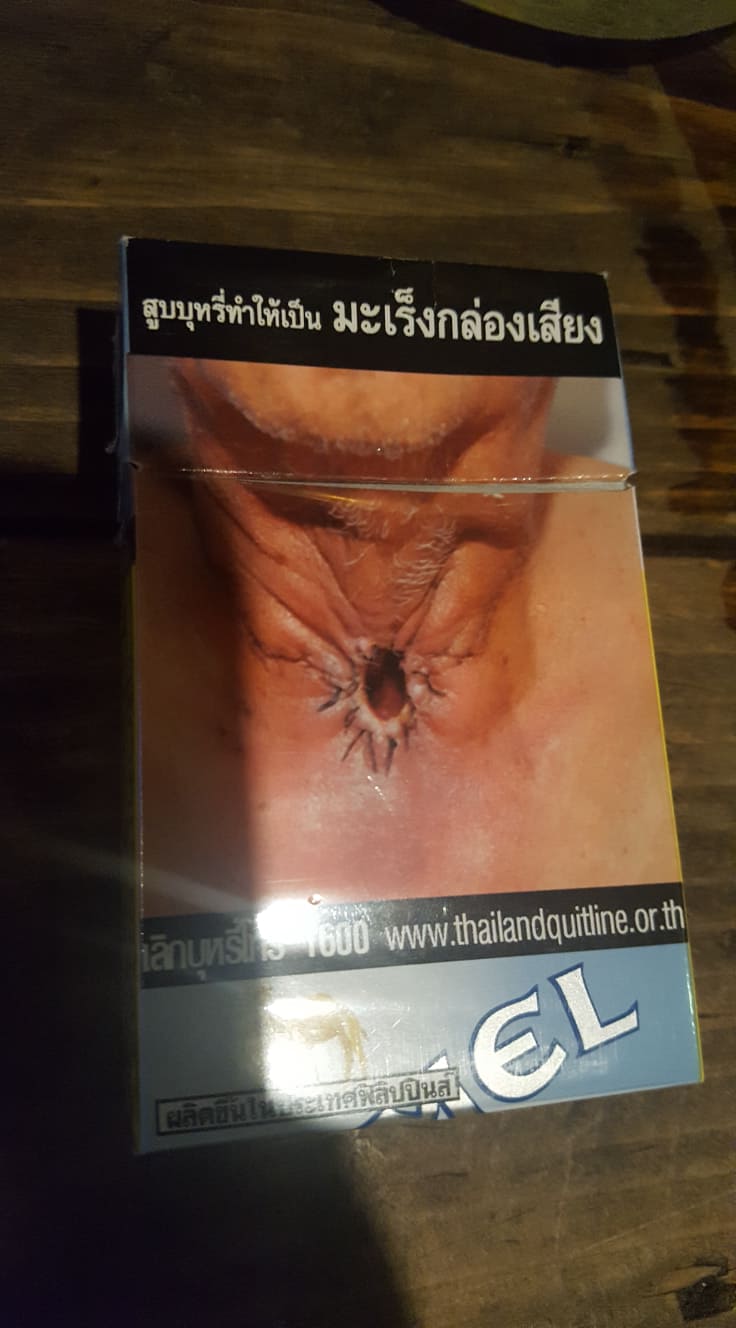