Meltdowns and a Poop Explosion 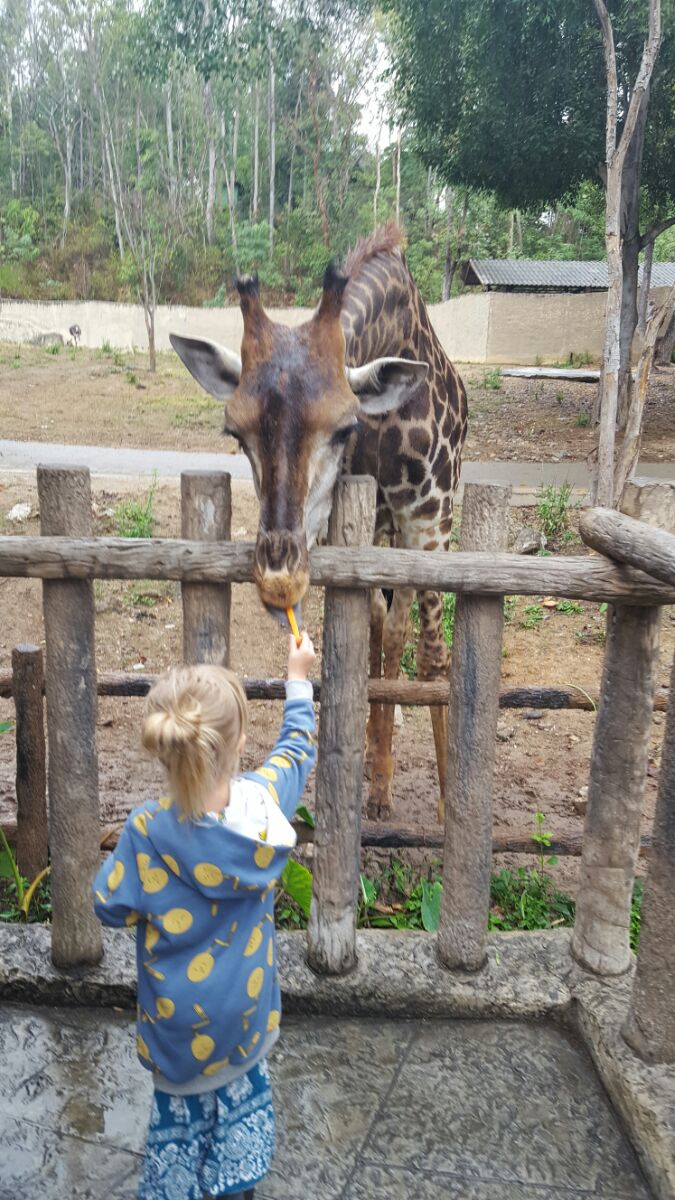 This week was packed full of experiences and new places. We’re halfway through a two week stint of rain-filled days so I had to get a little creative on activities for the kids.

The week started out with one of the funnier reasons for a Chloe meltdown. Chloe had just finished breakfast and went to wash her hands. She came out of the bathroom on the verge of tears because there was still some egg on her hand. Since Hunter was teething and screamed bloody murder when I tried to set him down, I gave her a wet wipe and a washcloth to clean it off herself. She responded with a meltdown because she was “too busy”.

Another meltdown happened this week because I pushed the door open, rather than instinctively know that for the first time, Chloe wanted to push open the door. 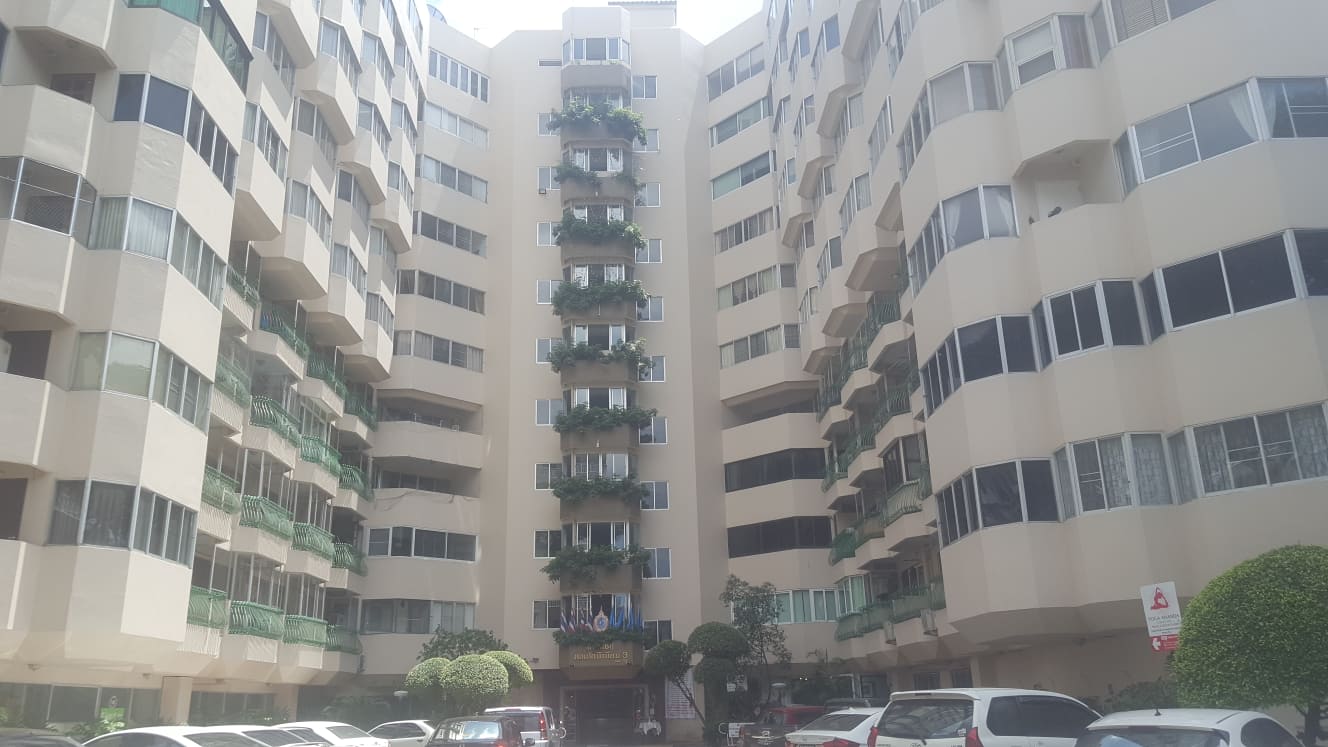 On Wednesday, I moved into my new apartment, Hillside Condo 3, that I will be staying in through the end of January. Unlike my last place, I have TV with cable that surprisingly has 22 channels in English! I got super excited when I found MTV in English as their reality shows are a guilty pleasure of mine. Turns out, only music videos are broadcasted on MTV here.

Wait, what?! They are actually using MTV for its original purpose?

On Thursday, I took the kids to Maya Fantasia which is an indoor playground located on the 4th floor of the Maya Lifestyle Shopping Center. It cost 100 baht per kid ($2.77) for two hours and they provide adult supervision. If you want to accompany your child into the playground, it costs an extra 30 baht. I sat on the benches along the outside of the playground while Chloe played and Hunter hung out in the stroller. This indoor playground covered a 40×30 yard area and had two trampolines, five slides, a ball pit, a play kitchen, a play store, and some riding toys. This was definitely more extravagant than your typical mall play area back in the States. During our two hours, there were five other kids who joined and ranged in age from 3-10 years old. 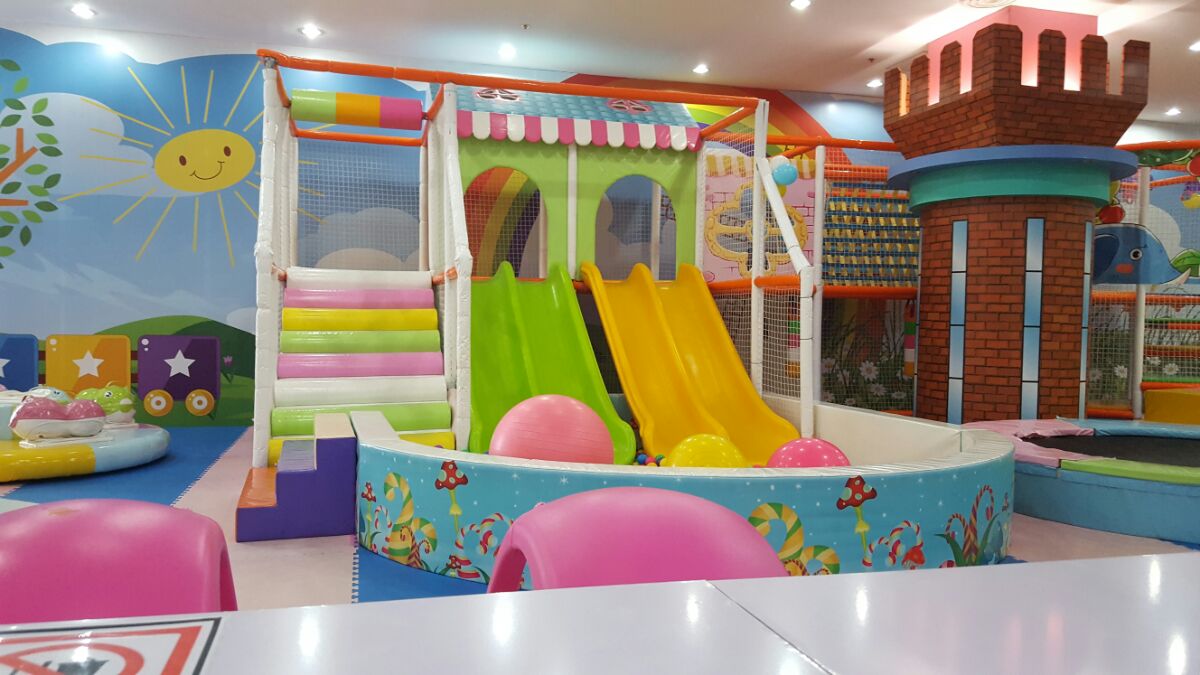 On Friday, I took the kids to the Chiang Mai Zoo. I had pretty low expectations because of the mixed reviews online and because I know nothing will compare to Omaha’s Henry Doorly Zoo. I must say, I was pleasantly surprised. It was stroller friendly (in Chiang Mai terms); we were able to feed carrots to a giraffe; we were able to get pretty close to the non-threatening animals (turtles, hippos, sea otters, giraffe, roosters, etc.). This zoo was about the same size as Omaha’s zoo, however there were about half of the animals. Because of how spread out the Chiang Mai Zoo is, you’re allowed to drive through it. There are parking lots along the way for you to pull into. I chose the route of pushing the kids in the stroller so as I’m huffing and puffing up some pretty steep hills, cars are just cruising right past me.

In the Reptile Kingdom, there were two exhibits of alligators, but they were statues placed under the water to make it look real. I’m paying to see fake animals?! We paid an extra 150 baht to be able to see the pandas. It was a total letdown because A) both pandas were sleeping and B) you could pay to get your picture taken with the panda. Turns out, you just pose in front of a green screen and they Photoshop two random pandas into the picture. People were actually paying for this. Are you serious? We spent 5 hours at the zoo and made it a little over halfway through. I plan to take the kids back sometime in the next two weeks to finish the rest of it.

About 1km into our Uber ride home from the zoo, Hunter decided it would be a great time for a poop explosion. Chloe was buckled into the middle seat and I had Hunter on my lap (they don’t believe in car seats over here). First, I smelled it. Then, I felt something wet get onto my arm. The poop had escaped out the front of his diaper, soaked through his white pants, and was seeping onto my arm. The next 3kms felt like eternity! Needless to say when we got back to the condo, Hunter went straight into the shower and I scrubbed my arm until it was red. It’s a good thing that kid is cute!

Saturday night I went on a pub crawl geared towards expats and backpackers. It was an absolute blast. I met people from USA, Germany, Holland, and the UK. We started at Stamps Hostel and ended at Zoe in Yellow (where I spent NYE). It was interesting to hear all the different back stories, how long people have been traveling, and how they are funding their travels. It definitely motivated me to find a way to make travel a long-term thing.

Upcoming this week, my days plan to be filled with the kids and my evening filled with new friends!