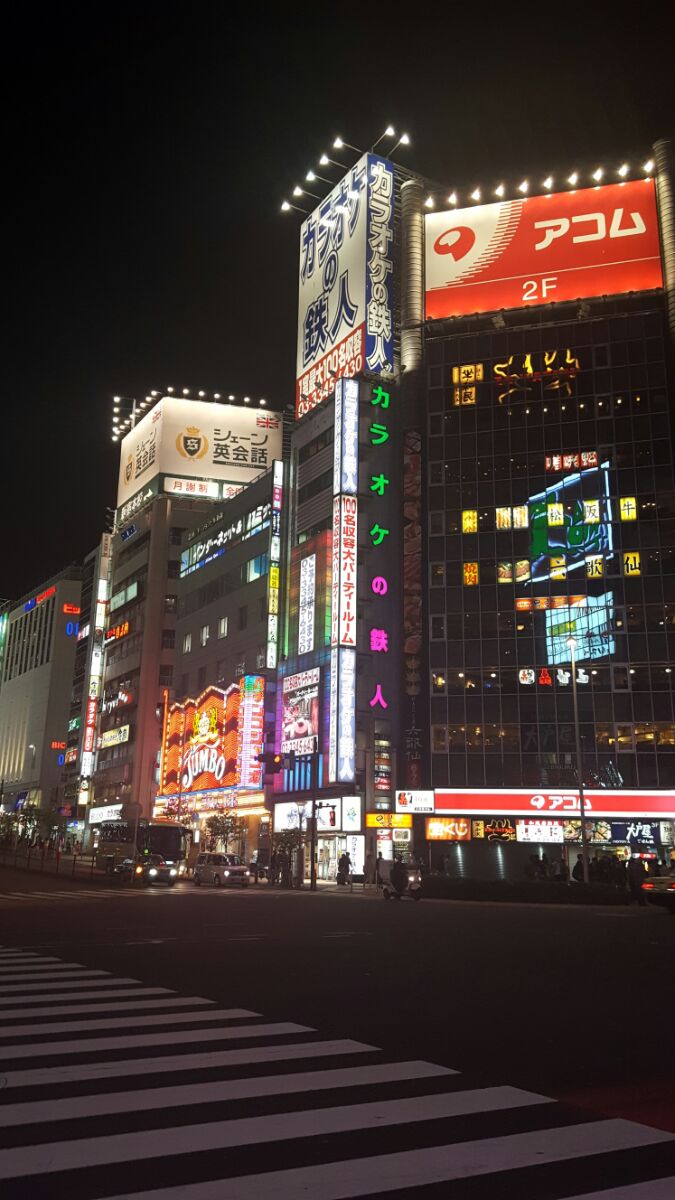 On Saturday afternoon, we flew to Tokyo, Japan, which was our fifth country in five months.

Today, I got an early start and explored all over Tokyo. I started in Shinjuku, which is where our AirBNB was. My first stop was the famous Shibuya Crossing, which has sees about 2,500 pedestrians cross through it AT ONE TIME. This means over 2,400,000 people use this crossing in one day. I thought Sydney’s public transportation was crowded… that was EMPTY compared to this! I actually had to use the panorama setting on my phone in order to capture all the people.

Next up was the suburb of Ueno, which is famous for having the first public park in Japan. After some time in nature, I headed to Odaiba to view their Statue of Liberty replica. 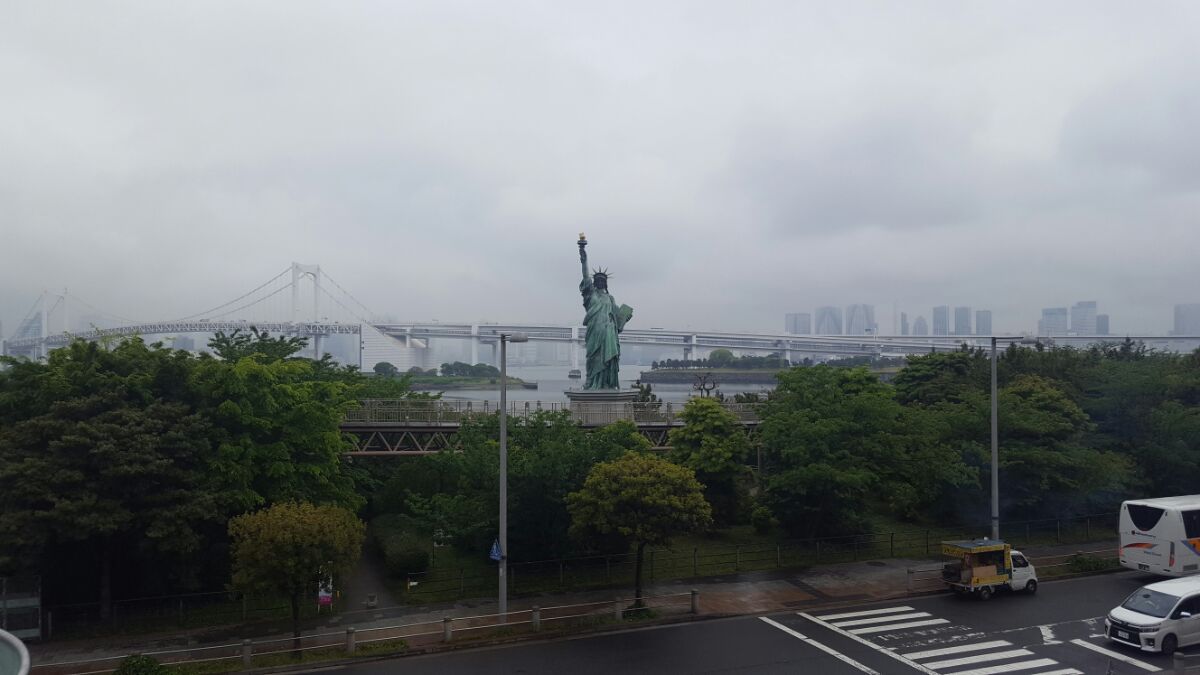 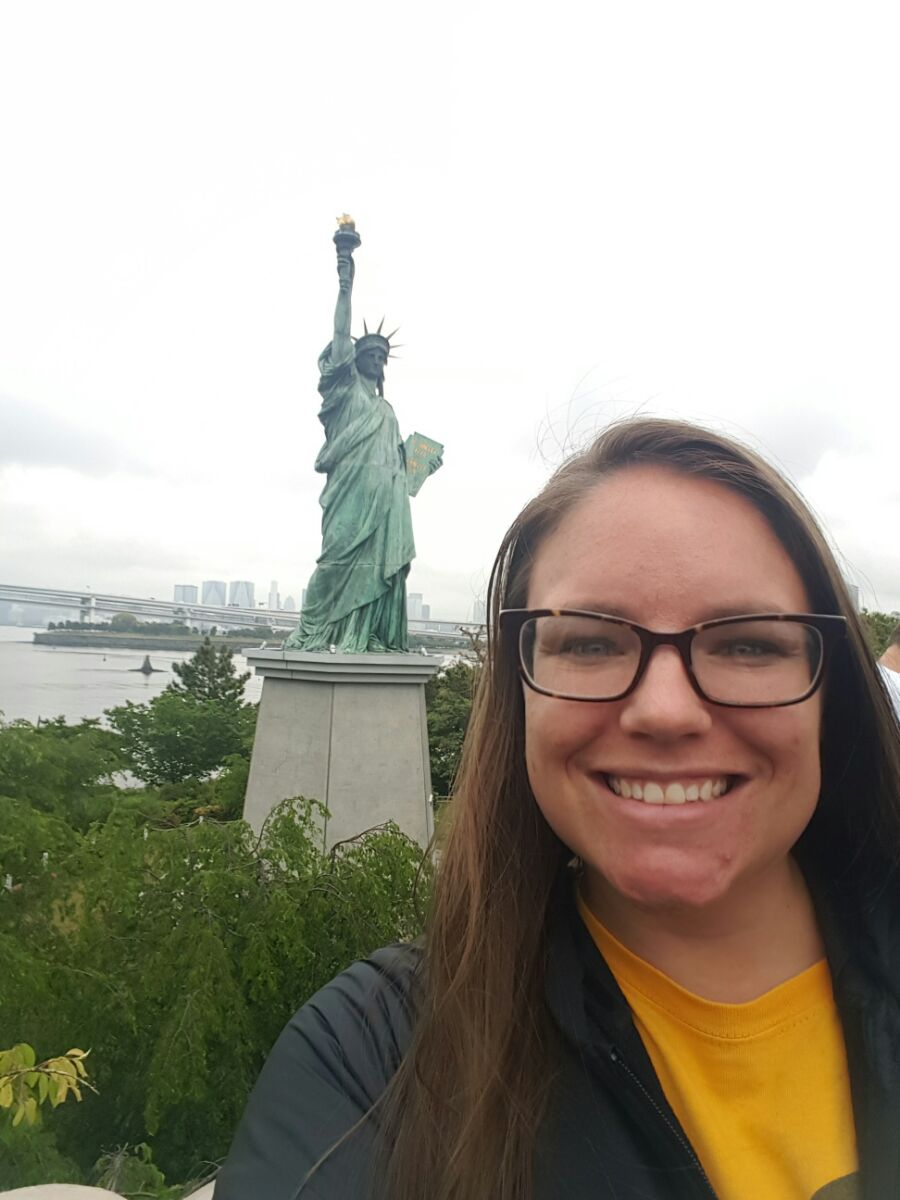 My fourth stop of the day was Ikegami Honmonji Temple as I was curious what a Buddhist temple looked like in Japan. 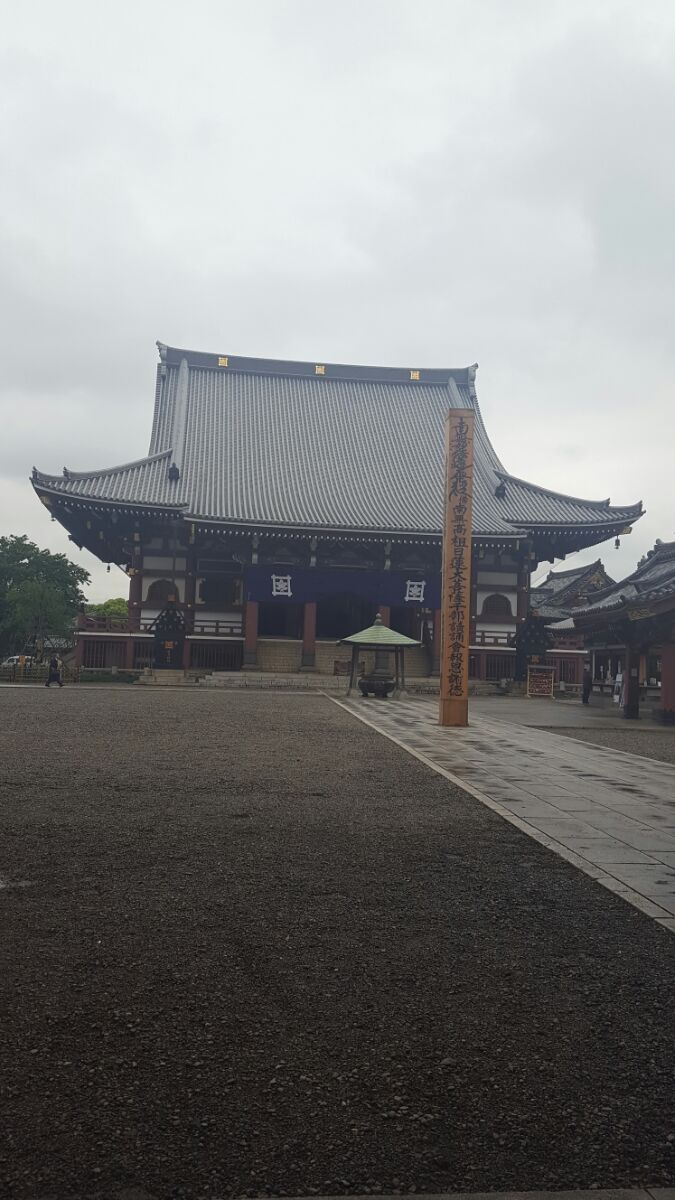 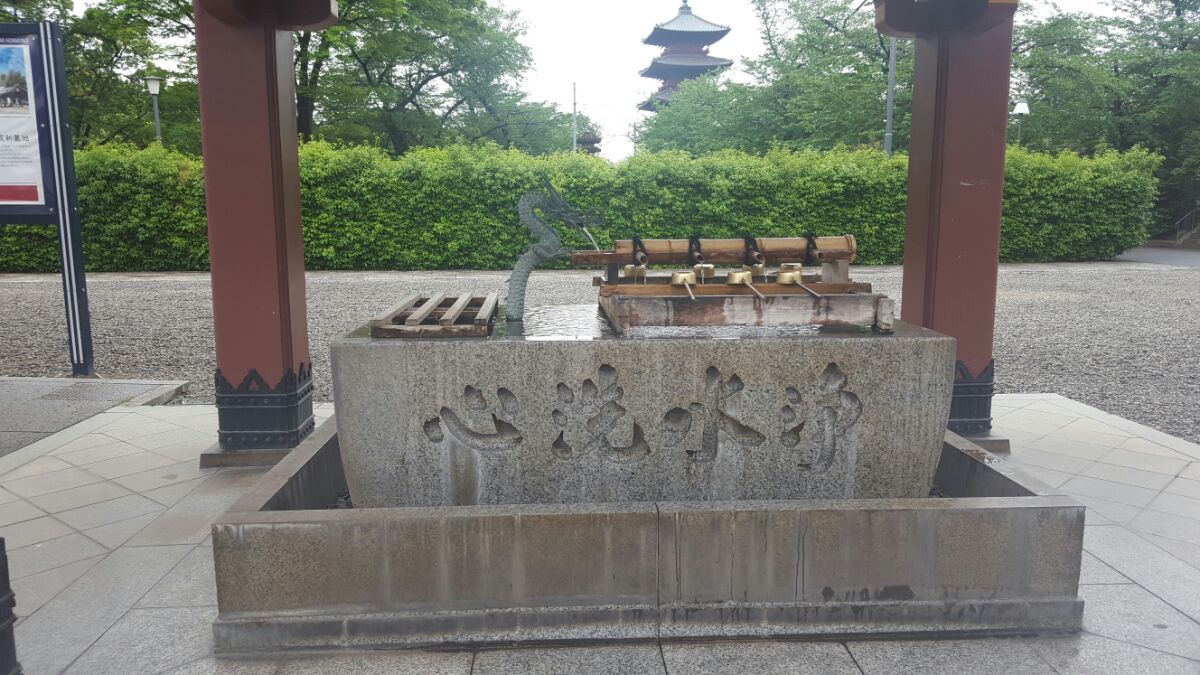 The final stop to my day exploring Tokyo was Yokohama. 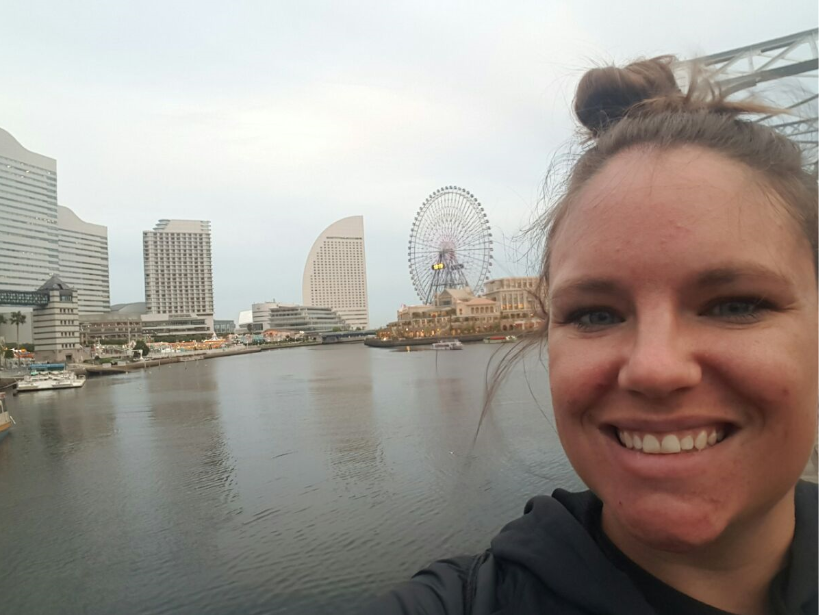 First impression: Knowing what things are might be a bit difficult as it’s written in Japanese symbols and not English letters. At least in Vietnam, I knew that ga meant chicken, bo meant beef, and ca meant fish. 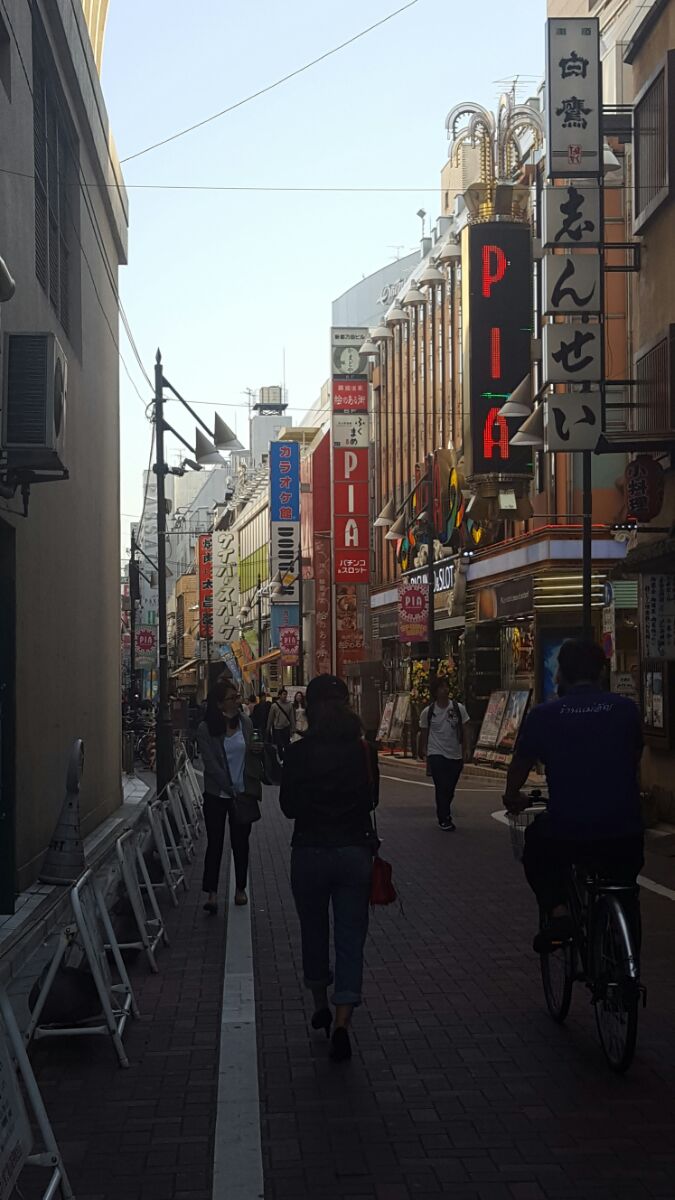 Second impression: Holy cow. There are SO many people here. The foot traffic in Tokyo is like the scooter traffic in Ho Chi Minh City. Granted, I was in the touristy areas of town but still… shoulder to shoulder on every sidewalk.

The highlight of my day was eating at Uobei Sushi in Shibuya. I was seated in a long row of people (15 places per row, 4 rows in the restaurant). 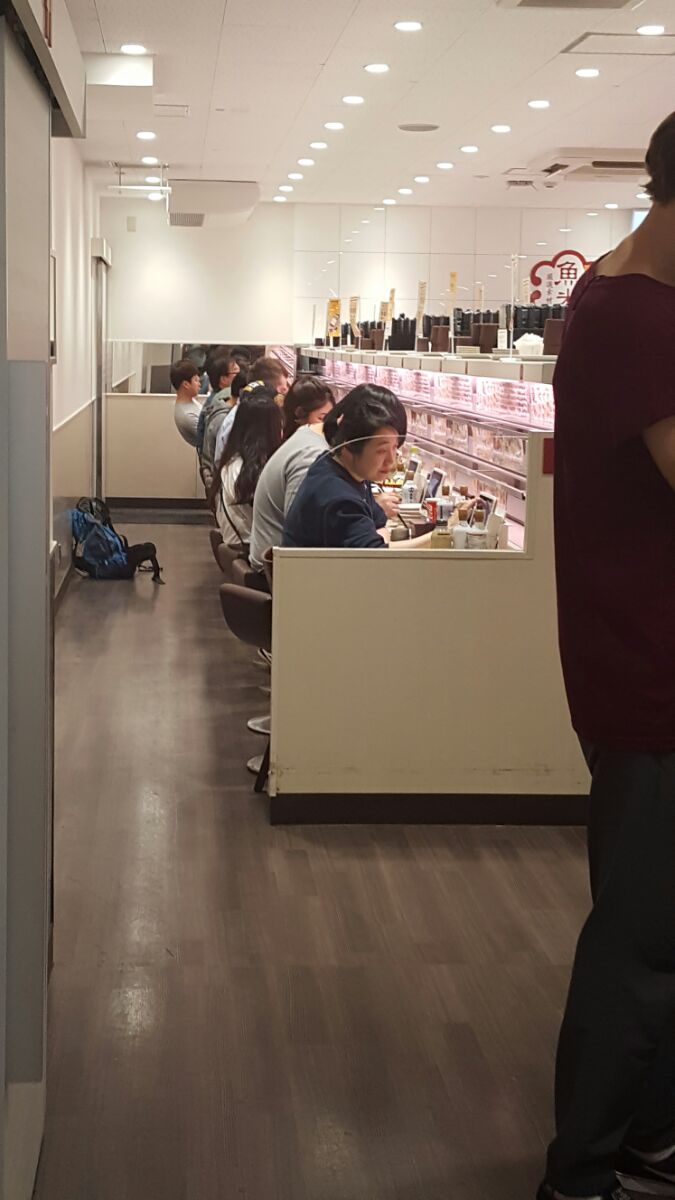 I ordered my sushi off an iPad and it came out on a conveyor belt directly from the kitchen! You could order up to 3 plates at a time (each plate had two pieces for 100 yen). 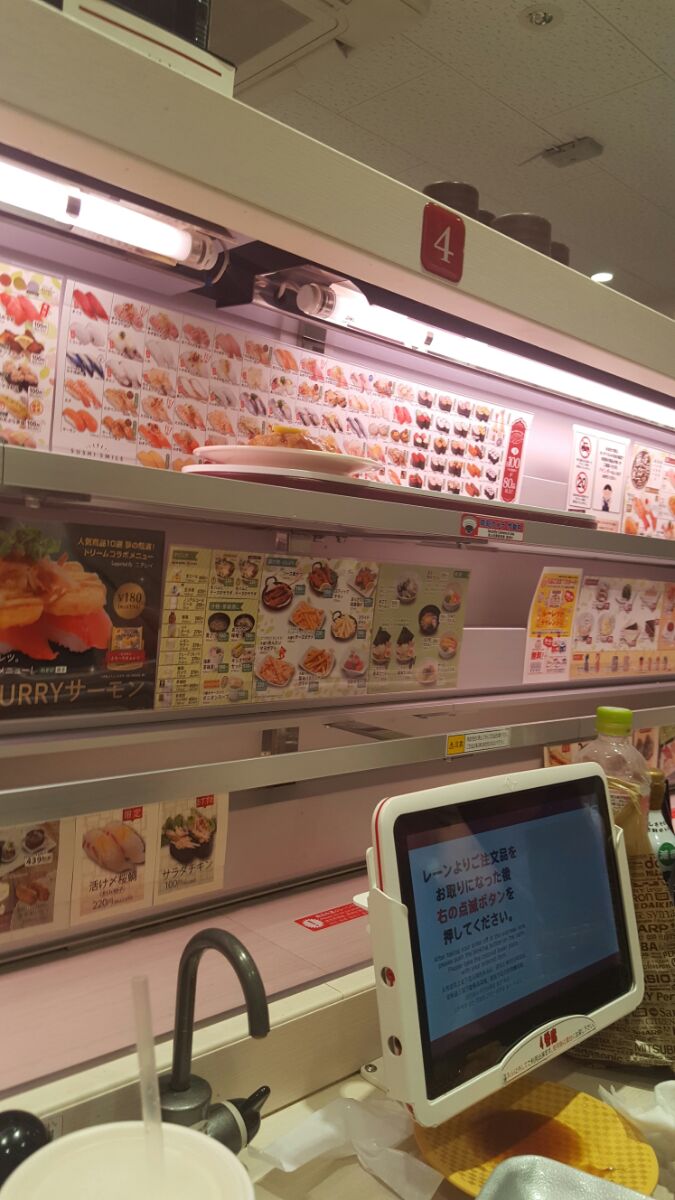 After you took your plates off the conveyor belt, you touched a button on the iPad and it zoomed back into the kitchen. The only times I interacted with a member of the staff was when I got seated and when I paid. 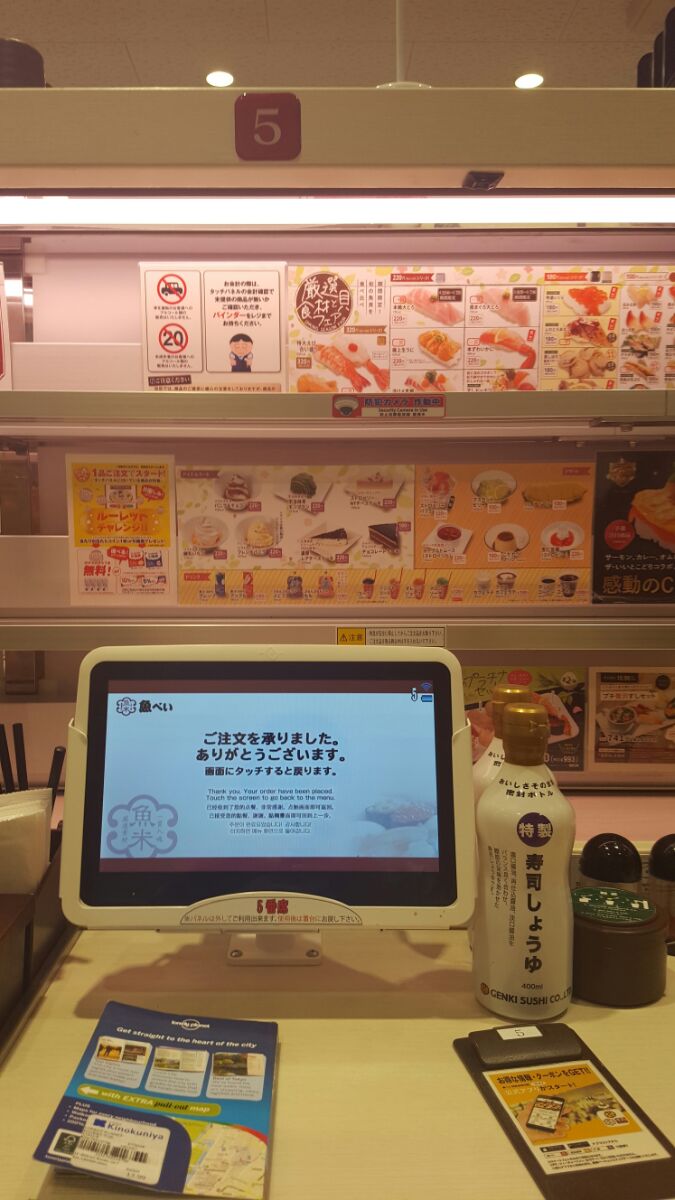 This type of service keeps getting threatened to happen in America with the increase of minimum wage. I can honestly say, I had a great experience using a computer to order my meal! I was even able to customize it, no problems.

Now, I did seek this place out off a recommendation from a fellow traveler so I knew what to expect.

However, for dinner tonight, I just walked into a random ramen place (Tokyo is known for ramen) and had a pretty similar experience. I walked in and ordered from a computer. After I inserted my money, it spit out a ticket. 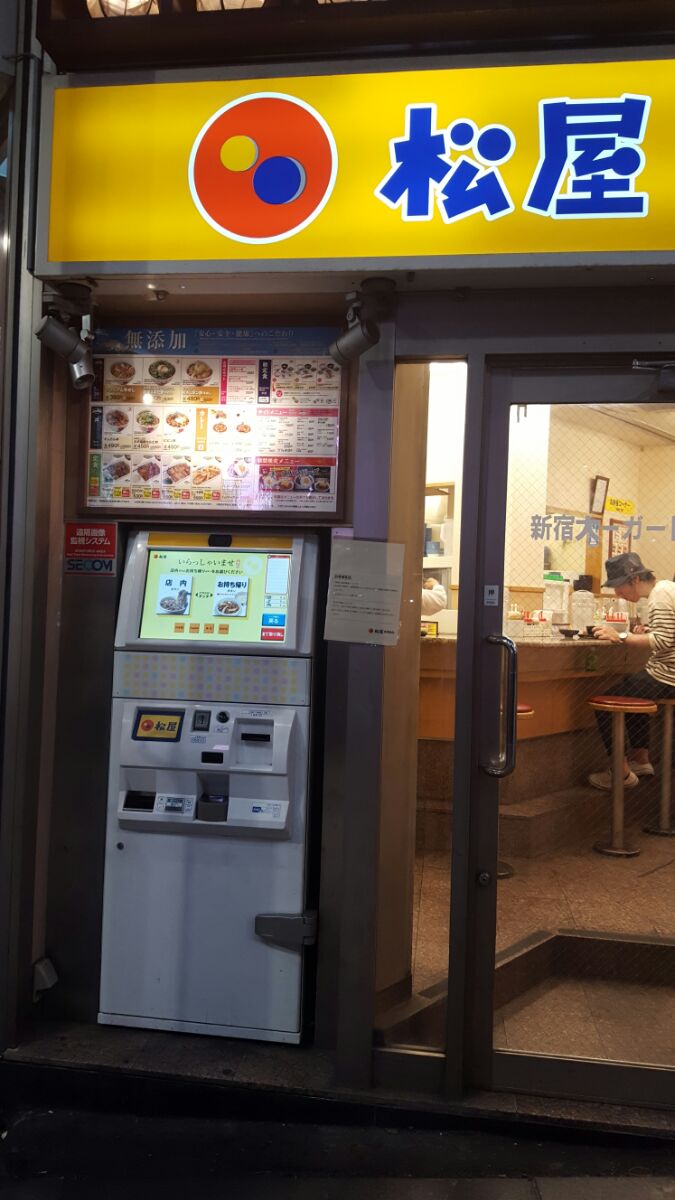 The chef motioned for me to sit down on a particular chair (just one row of 15 seats in a bar-like setting). I handed him my ticket, watched him cook my order, and then he handed the bowl to me. Again, very minimal staff to interact with.

Maybe this is how all restaurants in Tokyo are? They eliminated the middle man position.

While the noodles had great texture, I thought the broth tasted like moldy beef broth.

So gross. It’s like I’m eating someone else’s throw up.

After discussing this experience with Brittany and Michael later, I was informed it was probably miso-based. Safe to say, I do not like miso.